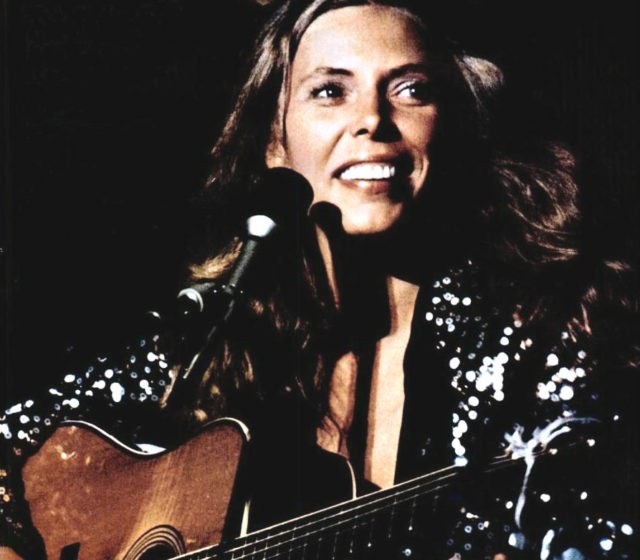 Alison Krauss is perhaps the most critically acclaimed musician that is still unknown. With 27 Grammy awards from 41 nominations, she is the most second to only classical conductor Georg Solti who holds the record for most wins at 31. However among living artist, she is the most awarded living recipient. Also at the time of her first Grammy award she was the second youngest winner in Grammy history.

Alison was born in Decatur, Illinois. Her father was a German immigrant and her mother is of German and Italian descent. Her childhood was spent in the college town of Champaign. Alison started her musical journey by learning to play the classical violin at the age of five but soon switched to bluegrass which eventually turned out to be her love. She made her recording debut in 1985 and from there her career has known no bounds. At the age of 16, she released her debut album titled “Too Late to Cry”.

Her music is truly beautiful and she is a charm to behold in concerts with her beautiful presentation and stunning voice and instrumentals.

Meg White is said to be the most remembered and revered female drummer in recent history. However she by her own admission is shy, and she truly is. She gives very few interviews and mostly stays away from the public eye, guarding her privacy.

Meg White’s venture into the music world was pretty much like her playing style; impulsive. On an impulse she played her husband’s drums in 1997. The two then decided to form a band and began performing two months later. They named the band White Stripes after their last name and for Meg’s love for a peppermint candy. They quickly became a Detriot underground favorite and soon made waves nationally. In their short time together as a band they have received 4 Grammys and countless fans.

Esperanza Spalding is a musical prodigy who has truly made her mark on America’s greatest cultural achievement: jazz. She grew up in Oregon and played the Violin in the Chamber Music Society of Oregon at the age of five. She was later self-taught and trained on a number of instruments including guitar and bass. Her talents earned her scholarships to Portland State University and the Berklee College of Music. She has won four Grammy Awards including the Award for the Best New Artist at the 53rd Grammy Awards, for which she was the first jazz musician to win.

Joni Mitchell is regarded as one of the most influential female composers of all time and is known for her extended vocal techniques and unique open-tunings on guitar and mountain dulcimer, and distinct harmonic approach to the piano. Successes throughout her 40-year career include a number of pop-chart hits and collaborations with some of the biggest names in folk, rock and jazz music.

Alice Coltrane was one of jazz’s most beloved artists and she is truly missed. She graced the jazz world for over 20 years and is regarded as a pioneer for fusing eastern mystical sounds with western harmonies.

She trained in classical music and jazz. She studied jazz with Bud Powell in Paris and had a vast knowledge of western classical music. She was extremely talented and was a pianist, organist, harpist and a composer. Also, it is important to note that she stood out as one of the very few in the jazz world who was a harpist.

Dame Evelyn Glennie is an artist who has received a knighthood for her extraordinary musical talents. Diagnosed as being profoundly deaf at age 12, she is known for playing barefoot to better feel the vibrations of the music.

Glennie is a master percussionist who grew up in Scotland in a musical family. Her father was an accordionist in a Scottish country dance band and she studied at the Ellon Academy and the Royal Academy of Music. She is a highly demanded percussionist around the world and spends most of her time touring.

Many remember her as one of the greatest singers to grace the music scene and also as one heck of a drummer. Though if you ever asked Karen, she always used to say that she was a drummer first and then a singer.

It was in school that she developed a love for the drums. She heard her friend, a jazz fan, play the drums and was instantly hooked. Not only could she rock the drums and sing, she could also play the electric bass guitar.

In a sad twist of fate, her stay in this world was short at she died at the young age of 32. However, she left a music legacy behind that is still admired to this date.

Meredith Monk is a lady of many talents and is known for her eccentric blend of improvised art forms. She is a composer, performer, director, vocalist, filmmaker, and choreographer. Her still-active career spans back to the 1960s and she has made works, which combine her love of music, theater, and dance. In 2015, Monk received a National Medal of The Arts from President Barack Obama, the highest recognition for an artist in the U.S. Monk is a fantastic pianist and even plays the electric organ and a wide variety of instruments.

Nina Simone is regarded as one of the great musicians of the 20th Century. Her career pushed the boundaries of what one single individual can achieve. From reimaginings of Scottish folk songs to writing civil-right anthems, she was anything but predictable.

She was a pianist, arranger, singer, songwriter and a civil right activist. In her glorious career, she performed classical, jazz, blues, folk, pop, R&B and gospel. She was a true master of many styles of music and she left a legacy of more than 40 albums.

Carol Kaye is probably one of the most prolific bass guitarists and may perhaps be the most listened to of all women instrumentalists ever! Her career as a studio musician of over 50 years allowed her to play on almost 10,000 recordings. Her most famous credits include playing bass for The Beach Boys, The Righteous Brothers, Simon and Garfunkel, Sonny & Cher and an endless list of chart topping recordings.

She had a tough start in life. Her parents were professional musicians. She grew up in poverty and at the age of 14 had started teaching guitar professionally. She played bebop guitar jazz in nightclubs, often with noted bands. She got into the studio business when a bass player failed to show for a session at Capital Records and she was asked to fill in. And from there spanned a career which led her to work with most of the leading producers and musical directors of that era. Carol was a featured artist in the 2008 documentary The Wrecking Crew.

Did we miss anyone important? Tell us who in the comments section below. 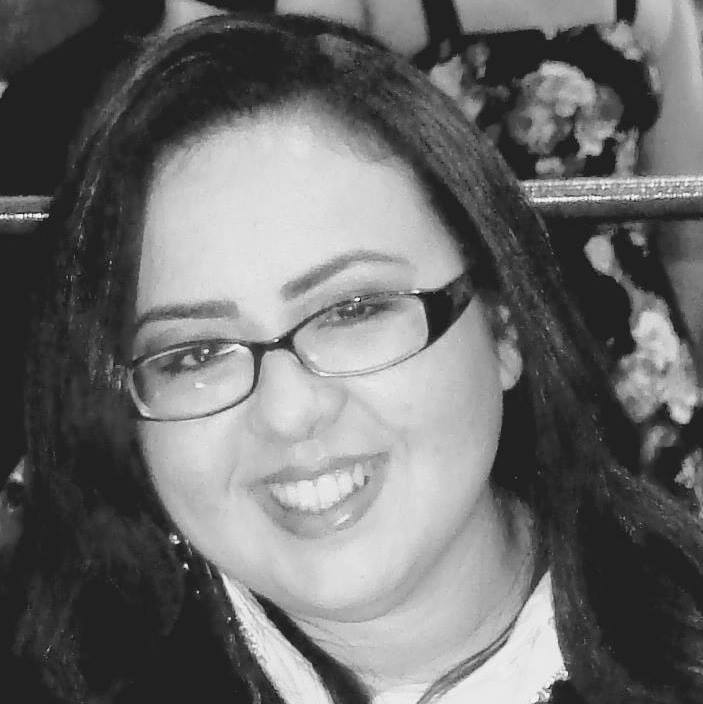 Zyana Morris is a passionate health and lifestyle blogger who loves to write about prevailing trends. She is a featured author at various authoritative blogs in the health and fitness industry and currently working for Sophie and Trey, a cute online clothing boutique for women, you can follow her on Twitter and Facebook for more of her work. 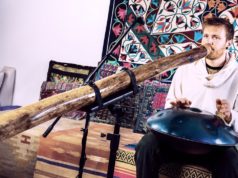 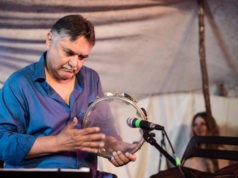 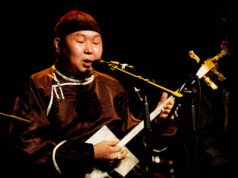