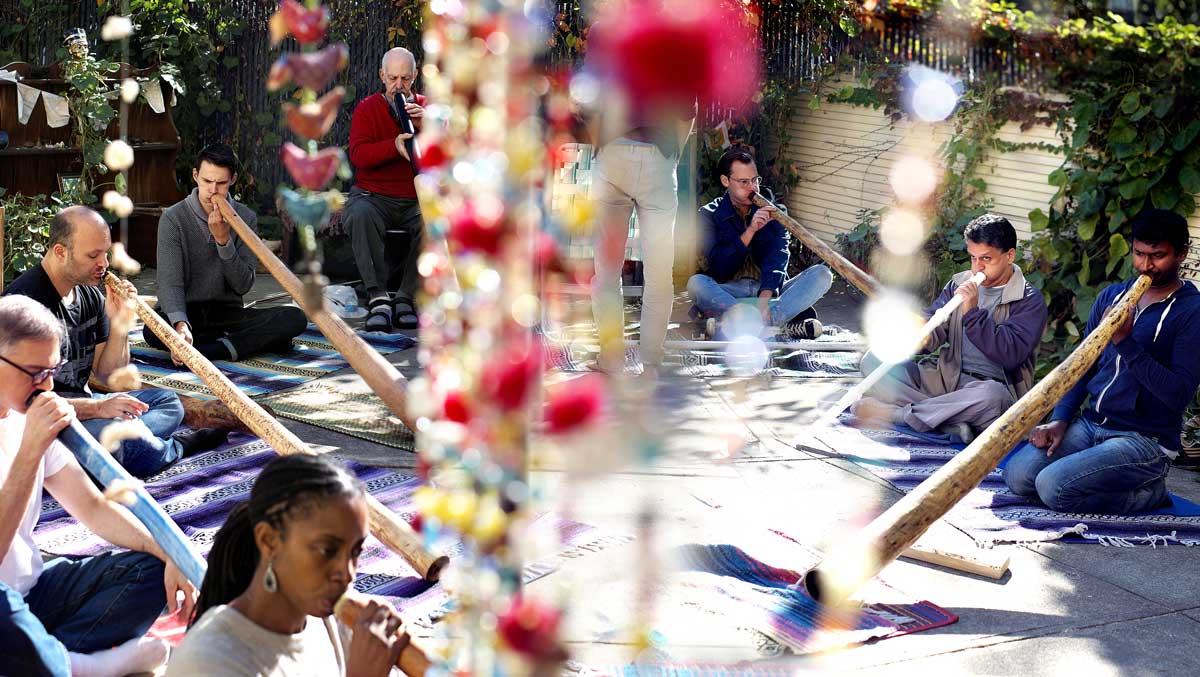 People come to the didgeridoo for many reasons, most of which I see connected to healing. Players benefit from the many therapeutic benefits of the instrument: deeper breathing, expanded lung capacity, greater sense of rhythm. Listeners have access to a whole dimension of sound that is not often provided in our modern world.

The ancient vibrations that come through even the most modern versions of the didgeridoo often help listeners enter deep states of relaxation or trance. These deeper states of consciousness, not commonly accessed by us on a day-to-day basis, are truly beneficial to those who enter them with intention. This was the concept behind Didge Project’s album, Didgeridoo Meditation: An Odyssey Through Consciousness.

Through meditation we can improve our ability to listen to our mind, body and spirit. We can identify our desires, passions and motivations and choose a life of health and happiness. It is also in the depths of meditation that the body’s natural healing abilities can best function. The vibrations of the didgeridoo facilitate meditation, helping us to attain states of harmony and balance that we may not otherwise have access to.

Sound can be used as a meditation aid for listener and musician alike. Have you ever listened to music and suddenly realized that what a deep state you are in? Drone instruments (such as the didgeridoo, gong and tanpura) are some of the best sounds to accompany meditation.

When I first saw and heard the didgeridoo, I thought it was a toy, a novel instrument used purely for entertainment. As a trombone player, I thought it would be easy to make the sound but in fact I tried playing and could barely get a note to resonate. Later, I would discover that my lips were too tight.

My connection to the instrument came when I heard it in a meditative/healing context. I was lying down on the beach after a long day of running around and a dear friend who happened to have a didgeridoo blessed me with it. He played while moving the instrument around my entire body and I felt as if I were transported to another dimension. I came out of that experience and all I wanted to do was play and use the didgeridoo.

What is it about the didgeridoo that is so captivating? It is such a seemingly simple instrument: a hollow tube with no moving parts. Yet the sound production comes from such an internal place. To properly play you need to have great facility over your entire respiratory system, diaphragm, abdominal and intercostal muscles, throat, tongue, lips and voice! This inner experience is then amplified and sent out into the world so others can hear. It’s really magical what goes into didgeridoo music.

Players come to the didgeridoo to explore the inner realms but there is a social element as well. I have seen people open up socially once becoming a didgeridoo player. One of my first students was very quiet before she started playing. She fell in love with the instrument and is now much more talkative, eager to share the gifts of the didgeridoo with the world.

The didgeridoo journey, for those who decide to take it, is very powerful and I have seen it bring positive change to many lives. Whether you play the instrument or merely listen, there is much in store for you. The aboriginal people connect the didgeridoo to ancient times. In our modern world the didgeridoo is something we can all benefit from. 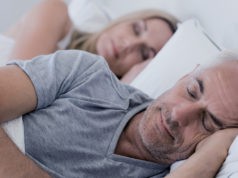 What is Sleep Apnea? How Can Playing The Didgeridoo Help? 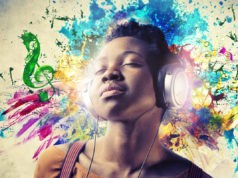 Music Psychology: Are You An Introvert or and Extrovert? Your Playlist May Have the Answer 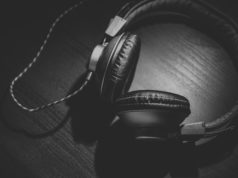 Music and The Subconscious: Ten Ways Music Is Affecting You, Whether You Know It Or Not